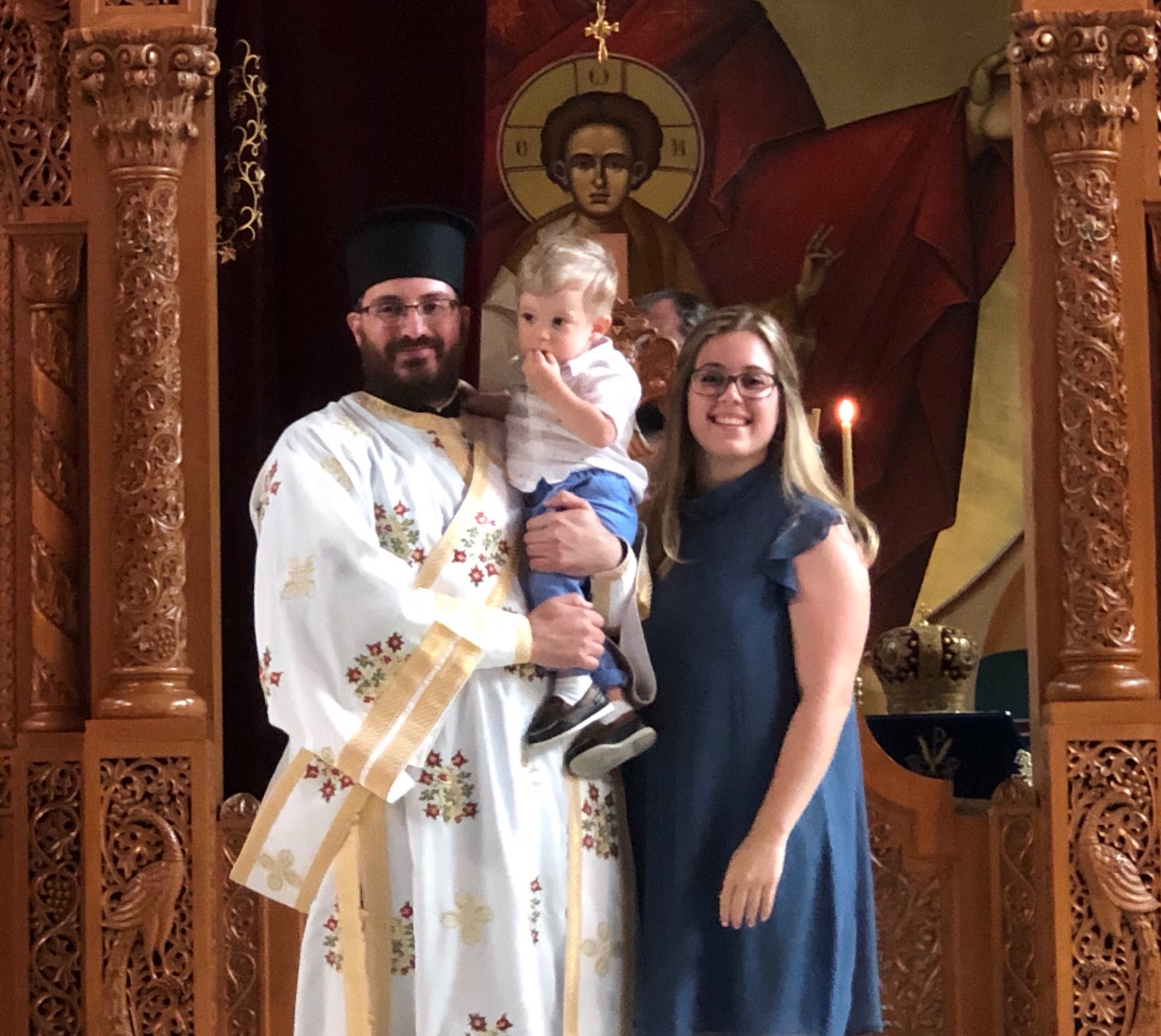 Fr. Nikolaos Mataragas was born and raised in Chicago, IL as the second of three children to Stefanos and Dionysia Mataragas. He grew up in the Metropolis of Chicago in the Southwest Suburbs of the city. Fr. Niko participated in the life of the Church ever since he was a young boy. His parents wasted little time to incorporate him into parish activities (i.e. altar boys, Sunday School, Greek School, etc.).

Since childhood, a serious, dignified and disciplined understanding of what it meant to both be an acolyte and an Orthodox Christian was instilled into Father. He then realized his vocation of becoming a clergyman when he visited Holy Cross Greek Orthodox School of Theology in Brookline, MA in 2001. However, it took him almost 14 years to see his vocation through, as he took a different path than what God laid out for him. Finally, in 2015, after confiding in his spiritual father about his vocation and obtaining the blessing from Metropolitan Iakovos (of blessed memory), he applied and was accepted to the seminary.

The miracle of God’s economy is truly great because within his first three years of the seminary, he met and married his wife, Presvytera Arete, and she gave birth to their first child, Stefanos Pavlos. On August 3rd 2019, he was ordained to the Holy Diaconate by His Eminence Metropolitan Nathanael of Chicago at his home parish, St. Spyridon in Palos Heights, IL. Then on August 24th, 2019, in front of the blessed faithful of Holy Trinity Greek Orthodox Church in Waterbury, CT, Fr. Nikolaos was ordained to the Holy Priesthood by His Eminence Archbishop Elpidophoros of America. Since then, Fr. Nikolaos was assigned to serve the faithful of Holy Trinity in Waterbury. 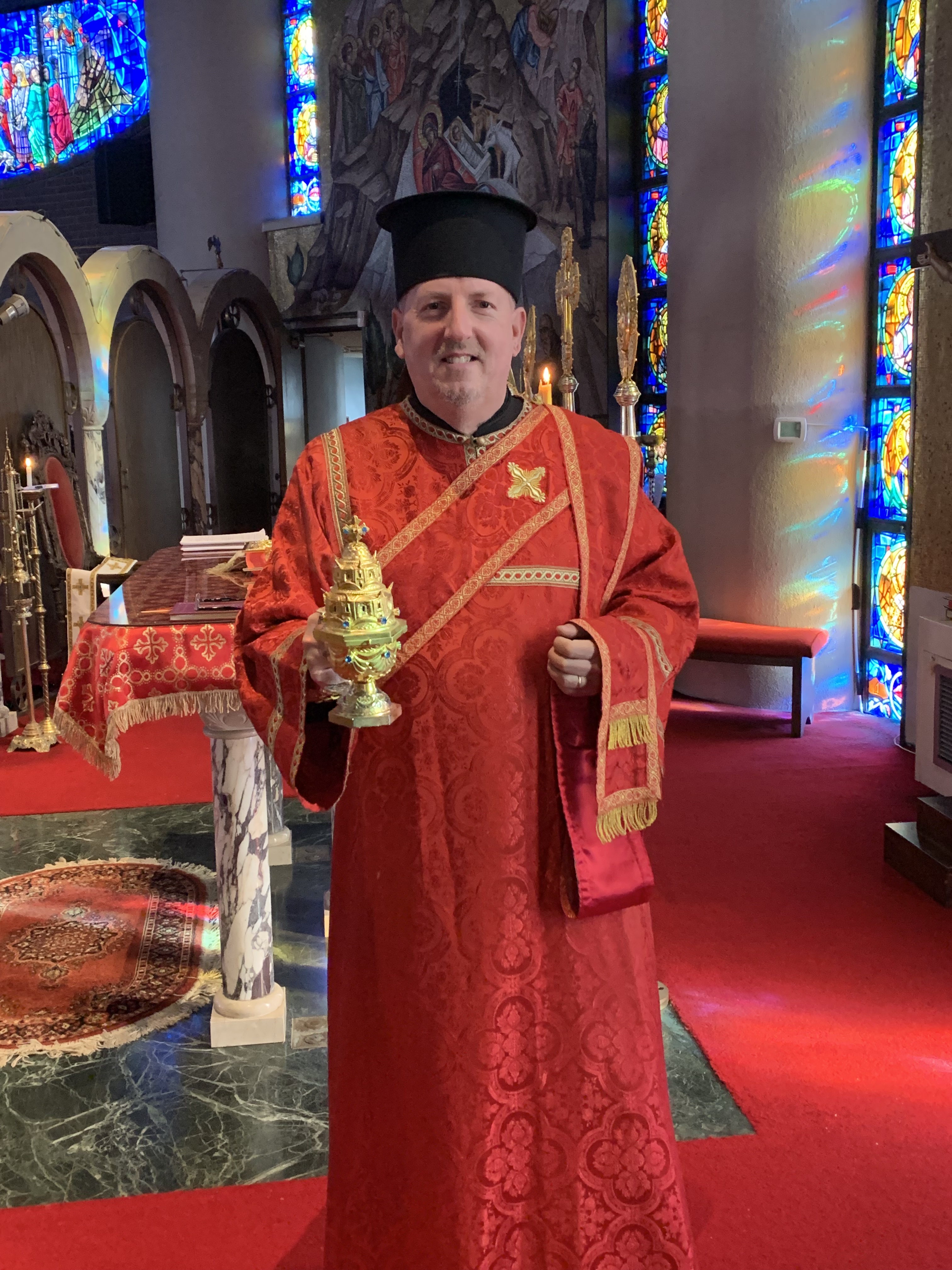